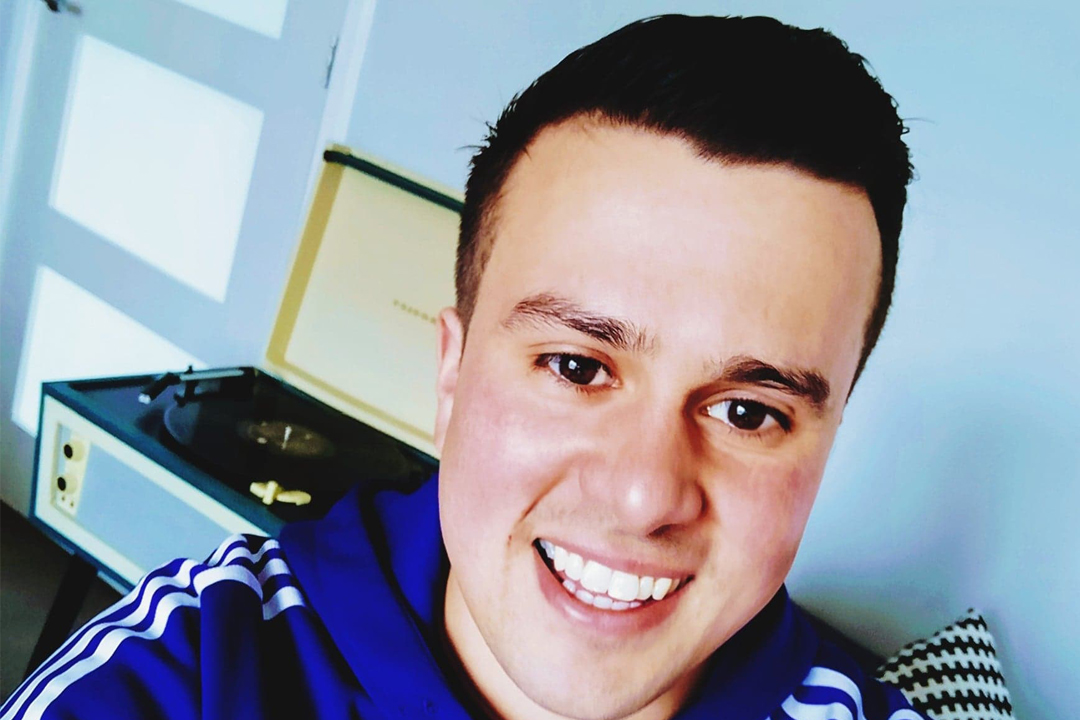 Epilepsy and me. There’s something I never thought I would be writing at 32 years old, but here I am. I originally struggled to write a beginning to this blog, being more used to a completely different writing style. Musings of the latest gig I’ve been to or the album I’m currently obsessed with are a world apart from my experiences with epilepsy. Where should I start? Yeah,right there, the start.

I was 29 and about 8 months away from finishing my degree when I started having what I would later learn were seizures. I would describe my initial experiences as déjà vu, mainly at night just before I drifted off to sleep. Over time, the experiences got more intense and frequent, to the point where they were happening up to 4 times a night. I also began having these thoughts that ordinary things, words, objects and concepts seemed different, out of place to the way they normally felt. In away, I felt like I was processing the world differently, detached from it all. I knew deep down something was wrong.

I automatically linked the present to the past, having been previously renowned for sleepwalking. Whenever I write my memoirs there’ll be a dedicated chapter to my nocturnal activities pre-epilepsy, asleep trying to convince my parents our staircase was a waterfall, being told that I was once sitting on the edge of a bed with a pair of scissors (no idea how I got them, or what I was trying to cut), the list goes on. Let’s leave that side of my delirium here for now though.

How could sleepwalking transform into these episodes? What had it manifested into? Fear took hold from here. Fear of sleeping, fear of how bad it would get and fear of how long I would last before I consulted Dr Google. Unfortunately, it did get worse to the point where I was struggling to remember how long the episodes had lasted. Admittedly, it was well after graduation that I decided to visit my GP. I can’t help but think, though, that all that time awake and the solace I took in writing could have played a part in achieving a first-class honours degree.

When I did see a GP, it was initially thought I had parasomnia, but the better I described my episodes, the more they appeared to be seizure-like. I was also asked to get an eye test, to rule out a tumour. I begged an optician to see me as quickly as possible and, luckily, it wasn’t. When I was eventually seen by a neurologist, I was diagnosed with temporal lobe epilepsy. Finally, the treatment began.

Luckily an EEG, which can be used to diagnose photosensitive epilepsy,came back clear. I couldn’t picture my life without a strobe light – I live for live gigs! Can I quote The Smiths here? ‘Take me out tonight, to where there’s music and there’s people and they’re young and alive….’ Anyway,enough of the rhythm jabber. A sleep-deprived EEG triggered a seizure; again,this was positive, as it gave a clear insight to where the seizures were originating. A series of further MRI examinations also came back clear for any other abnormalities. I was now faced with the reality that I had this condition for life and there is no cure, there’s no starting over, no new beginnings,time races on. Get up and get on with it. Godspeed.

Right now, I’m living in London,currently 15 days seizure free. Life is good. What I’ve learned is how I can try best to deal with the seizures. Without sounding like a rock star, I’vel eft the hedonism of my 20s behind and I’m fitter than at any time since my early teens. More importantly, I’m surrounded by an amazing bunch of people,with unbelievable support. Someday, I may be seizure free for a period long enough to get myself a Vespa or have a bath on my own. Until then, I’ll continue to remain positive.

If you’ve lasted long enough to read my reflections, please give them a share. Maybe I can give a glimmer of hope to someone else with epilepsy. Maybe the share can raise awareness no matter how significant. After the rain comes the sun, and whilst I can’t stop the waves, I’m doing my best to learn how to surf.

Adding a good song to the world: the soundtrack of my journey to epilepsy surgery