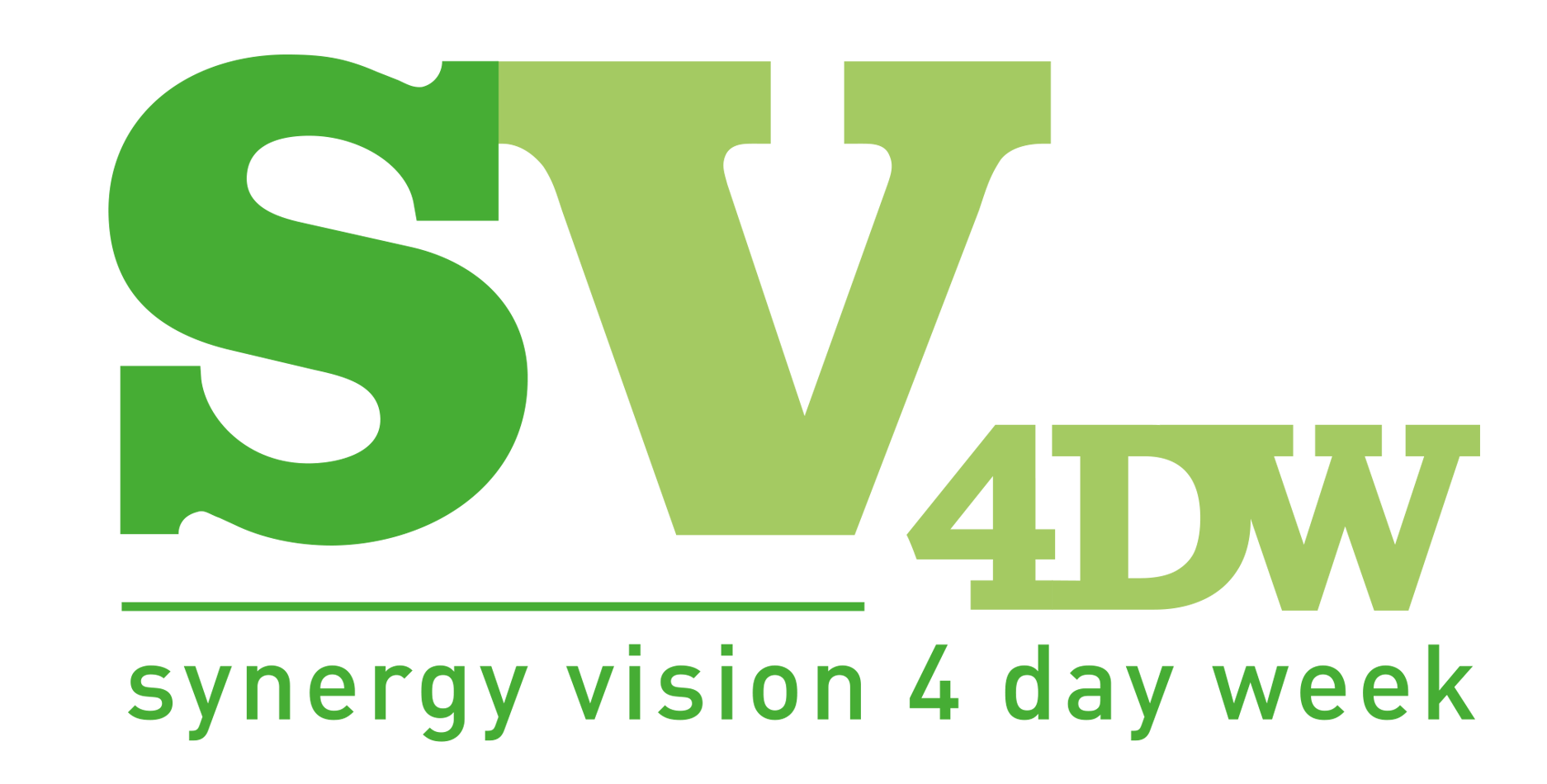 Synergy Vision is to formalize its 4-day working week (4DW), after a 6-month pilot and a tracking survey showed staff to be happier, less anxious and more productive. Importantly, clients have also been very positive about the 4DW, reporting no adverse impact.

Highlights from the monthly employee survey between November 2018 and May 2019 show an increase from 70% to 97% of staff reporting happiness levels of 7 or more (where 10 is the highest) and a rise from 12% to 51% in those saying that their happiness was rated at 9 or 10. Monthly survey response rates average 75% of all staff and represent all departments.

Additionally, the proportion of participants strongly agreeing that they have a positive work-life balance more than doubled during the 4DW pilot, from 23% at the beginning of the trial to 48% at the end. The proportion of staff who said that work intrudes on their home/social life decreased from 65% to 45%.

Sixty-five percent of participants reported working overtime before the trial started, which dropped to just under 50% at the end. With historical context from similar busy periods (such as large congress meetings), these figures illustrate greater efficiency and support-sustained client satisfaction and outputs. It points to improved productivity as a result of the 4DW.

The 4DW pilot launched in December 2018, with all staff working 36 hours over 4 days, compared to 40 hours previously, for the same salary and holiday allowance. Individuals usually have the same day off weekly, facilitating workload planning.

Eileen Gallagher, Managing Director, Synergy Vision comments: “We’re thrilled to be at the forefront of the 4DW movement, particularly given the demands that our sector often puts on work-life balance.Obviously, delivering the difference to our clients is at the heart of Synergy Vision and we have shown that we can still do this and have a focused, happier 4DW workforce.

“We had considered the pros and cons of a 4DW at length and were expecting to have to adapt. Ultimately, because we were all open to challenging existing processes, the adjustments were minimal. It really demonstrates that ‘where there’s a will, there’s a way!’

“What’s great is that clients have been so supportive, even with some trepidation. Following our pilot, we are delighted to say that none have reported any concerns as a result of the new working patterns.”

For staff, positivity about the 4DW started at around 97%, dipped to 89% in the second month as ‘teething troubles’were quickly resolved, and rose to 100% by May 2019. Overall, over 50% of staff had no issues due to the 4DW and of those who did, simple measures answered the problem, including nominating one ‘core day’ a week when everyone works, shared inboxes, and improved booking and tracking systems and resource planning.

Billy Jenkins, Senior Scientific Editor says “Even the client-facing teams have successfully moved to the 4-day week and we have all enjoyed the benefits in some way. Working 4 days a week has made my work-life balance more manageable; it’s definitely freeing me up to approach work with a fresh mind every day and I have been more focused and productive as a result. What surprised me was that some of the initial challenges have turned out to be positive – it was daunting to think of fitting the same amount of work into fewer hours, but with the whole team sharing the goal of working together more effectively to make it possible, we have come up with some great solutions and communicate much better than before.”

Synergy Vision launched the 4DW pilot in November 2018 after bench marking staff well being through a multi-question survey.The survey was repeated every 8 weeks and comparisons were made with similarly busy historical periods over the past 2 years to iron out bias.

Now here to stay, the 4DW initiative is a strong marker of Synergy Vision’s ongoing drive to set team-focused and forward-thinking working standards. It was inspired by research identifying how benefits for staff and productivity have been achieved in other industries [i],[ii],[iii].

Ffyona Dawber, CEO comments: “When Henry Ford reduced the working week from 6 to 5 days because of improved productivity due to automation, everyone thought he was mad. Now we have shown it’s possible in agency life, we hope others will have the courage to follow. It’s a ‘win-win’ situation.”

Now in its 12th year, SV has offices in London, Dublin and Sydney and provides strategic communications support and medical education programmes for clients across Europe, North and South America and the Asia-Pacific region.

The agency prides itself on being the partner that clients can trust – striving to build lasting relationships by exceeding expectations, maintaining high levels of professionalism, and being honest and transparent every step of the way.

SV has an unusually team-focused ethos, promoting a positive work-life balance and excellence in delivering for clients, including through initiatives such as its 4DW and graduate and senior manager training schemes.

A raft of accolades going back to 2010 reflect the agency’s commitment to embedding a positive culture across all levels of the company, and its unwavering focus on delivering effective and measurable programmes for its clients. SV first secured the core Investors in People accreditation in 2011, achieving Gold accreditation in 2017.

This year SV was ranked 2nd, in a jump from 11th place in 2018, among hundreds of qualifiers for the UK’s Best Workplaces™ (20–50 employees) and was a finalist in the Medical Education Consultancy of the Year category at the Communiqué Awards. Further, CEO Ffyona Dawber was shortlisted for the HR Excellence: Most People Focused CEO award.

In 2018, a senior account manager at SV triumphed to take Aspiring Communications Manager at the prestigious Pharma Times Awards, with another colleague also being one of the three finalists. In addition, the SV team was shortlisted for Communications Team of the Year – International Challenge and secured a Gold Award for Skills Development at the International CSR Excellence Awards.

Synergy Vision shortlisted for IIP Employer of the Year award!