The results are in: Data on Synergy Vision’s 4-day workweek 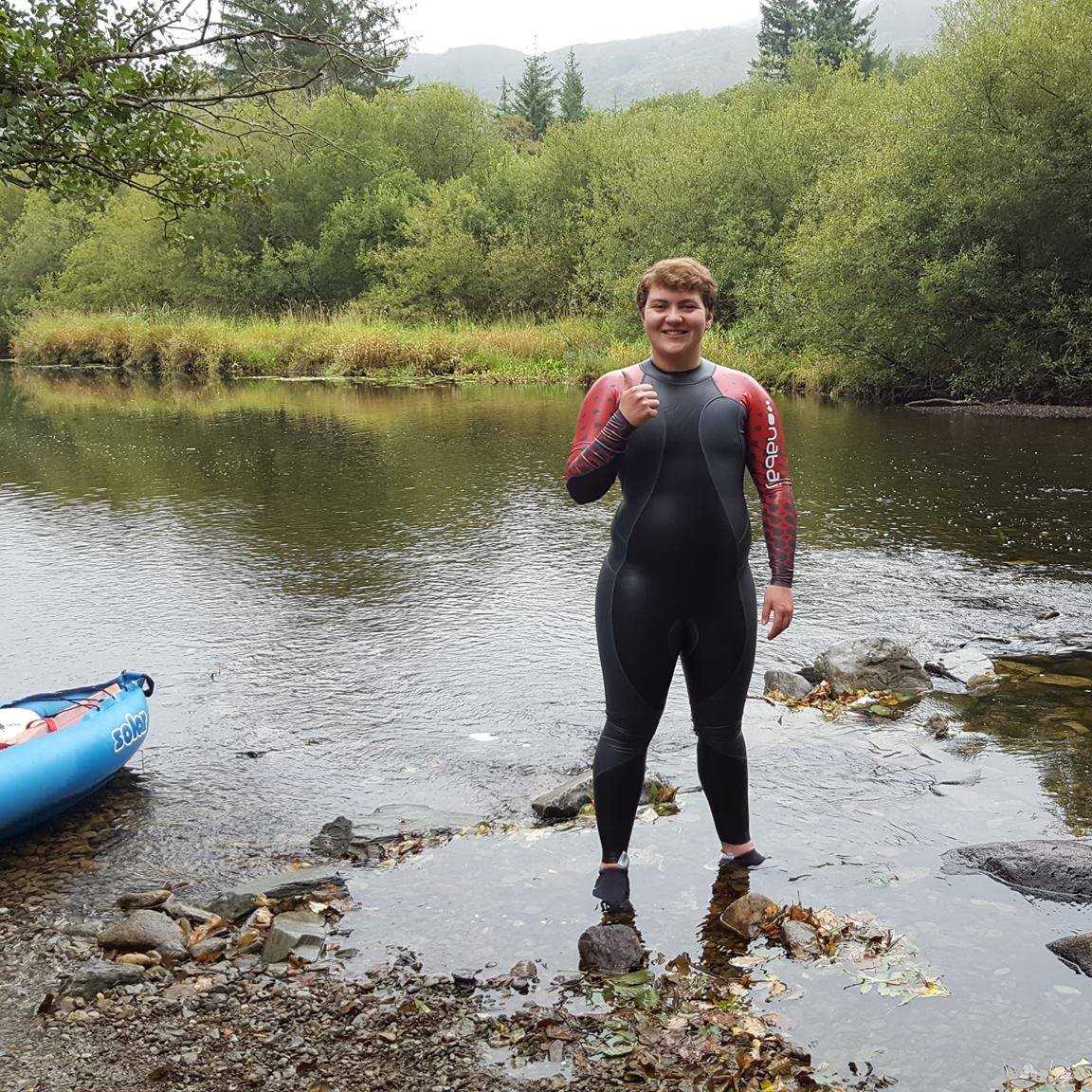 Success equals happiness, so they say. But sayings like this are precisely why we prefer evidence to anecdote. Because it turns out that, quite possibly, it’s the opposite that’s true: happiness leads to success. In fact, a study found that happiness predicted success twice as much as success predicted happiness [1]. So there’s a business case for making changes at work that promote happiness – not only is it the right thing for your people, doing so also benefits the whole organization. Let’s take a closer look at the literature, as well as Synergy Vision’s own data on the matter.

Studies have shown that when people have a better work-life balance (such as a 4-day workweek) their productivity increases by up to 20% [2]. Happier workers are also more creative and better at problem-solving [3]. We have also known since 1974 that a shorter work week increases productivity, although no one investigated the happiness of the workers back then.

No, really, it’s true: for the first two months of 1974, the whole of the UK launched into a 3-day workweek (with no overtime). The reason was not so altruistic; it was just a matter of saving energy. At the time, miners were striking, inflation and energy prices were increasing, and efforts were needed to ensure there was enough energy to go around. The 3-day workweek finished on 8 March 1974 and, soon after, analysts found that industrial production had dropped by only 6%. As it turns out, people were more productive when they were working and they took significantly fewer sick days [4].

Creating space for personal well being

The desire to be happy is built into the human condition [5] and I’m a strong believer that a 4-day workweek can help make us happier because it has happened to me! Since starting a 4-day workweek I am calmer, more relaxed and fulfilled in life. I have been able to spend more time with my fiancée, my friends and my family. Not only have I had more time for socializing, I have also picked up some old hobbies – swimming and drawing. In short, I have started doing more of Mind’s recommended paths to personal well being (developed by the New Economics Foundation) [6,7]:

Give. Spend more time helping others

The takeaway: It takes time to be happy. Many of us work 40 hours a week and then head home to unpaid work, such as chores, looking after children and the daily admin of life. To support this ‘happiness’ time, Synergy Vision has introduced a 4-day workweek https://www.synergy-vision.com/blog/synergy-vision-to-introduce-four-day-working-week in which people’s hours were reduced, but pay was maintained. Before we get to what that has meant for the company, for me it has gone above and beyond my expectations. I expected to feel better because of my extra day off, but I was unsure if in reality I could fit all my work into 4 days. However, I have found that with the promise of an extra day off, I concentrate more and procrastinate less. The 4-day workweek has given me time to focus on my personal well being by spending time with friends and family, keeping active, and finding time for old hobbies (I also get an extra lie-in a week – which is fab).

Synergy Vision’s team-focused ethos has always invested in the people – through training, targeted recruitment and the workplace environment – and sought to innovate while promoting a positive work-life balance for staff. The company believes first and foremost that success springs from happy staff who are achieving personal and professional satisfaction. And that’s why Synergy Vision launched its first-in-sector 4-day workweek, initially as a 6-month trial. The natural question then, is whether such an initiative begets happiness – and I’m pleased to say it does.

Highlights from the monthly employee survey (average 75% of all staff, representing all departments) between November 2018 and May 2019 show an increase to 97% of staff reporting happiness levels of 7 or more (where 10 is the highest), and a rise to 51% in those saying that their happiness was rated at 9 or 10. Further, the proportion of participants strongly agreeing that they have a positive work-life balance more than doubled during the 4-day workweek pilot. The number of staff who said that work intrudes on their home/social life decreased from 65% to 45%.

Sixty-five percent of participants reported working overtime before the trial started, which dropped to just under 50% at the end of the trial. With historical context from similar busy periods, such as large congress meetings, these figures illustrate greater efficiency and support-sustained client satisfaction and outputs. It points to improved productivity as a result of the 4-day workweek.

Personally, having an extra day off, boosts my motivation, I am more organized, and I waste less time. And when I come back to work, I feel refreshed and ready to go. At home I am on top of (almost) all the chores (our laundry basket has never been so empty), and so I spend extra time doing things for myself, like walking in Hampstead Health, getting through the pile of unread books and planning my wedding. Overall my life is better off, thanks to the 4-day workweek.

It wasn’t too long ago that people worked 6-day weeks. In 1926, pressure from unions led Henry Ford to decrease work weeks from 6 to 5 days. He soon found that it was possible for people to work fewer hours and deliver the same total productivity with more happiness. It wasn’t long till others followed suit, and the weekend was born.

In the last few years companies have begun to switch to 4-day workweeks and are finding the same: happy workers and steady productivity. And as the evidence piles up, I hope more and more companies follow Synergy Vision and realise that giving people time for their lives and happiness is putting the company first.