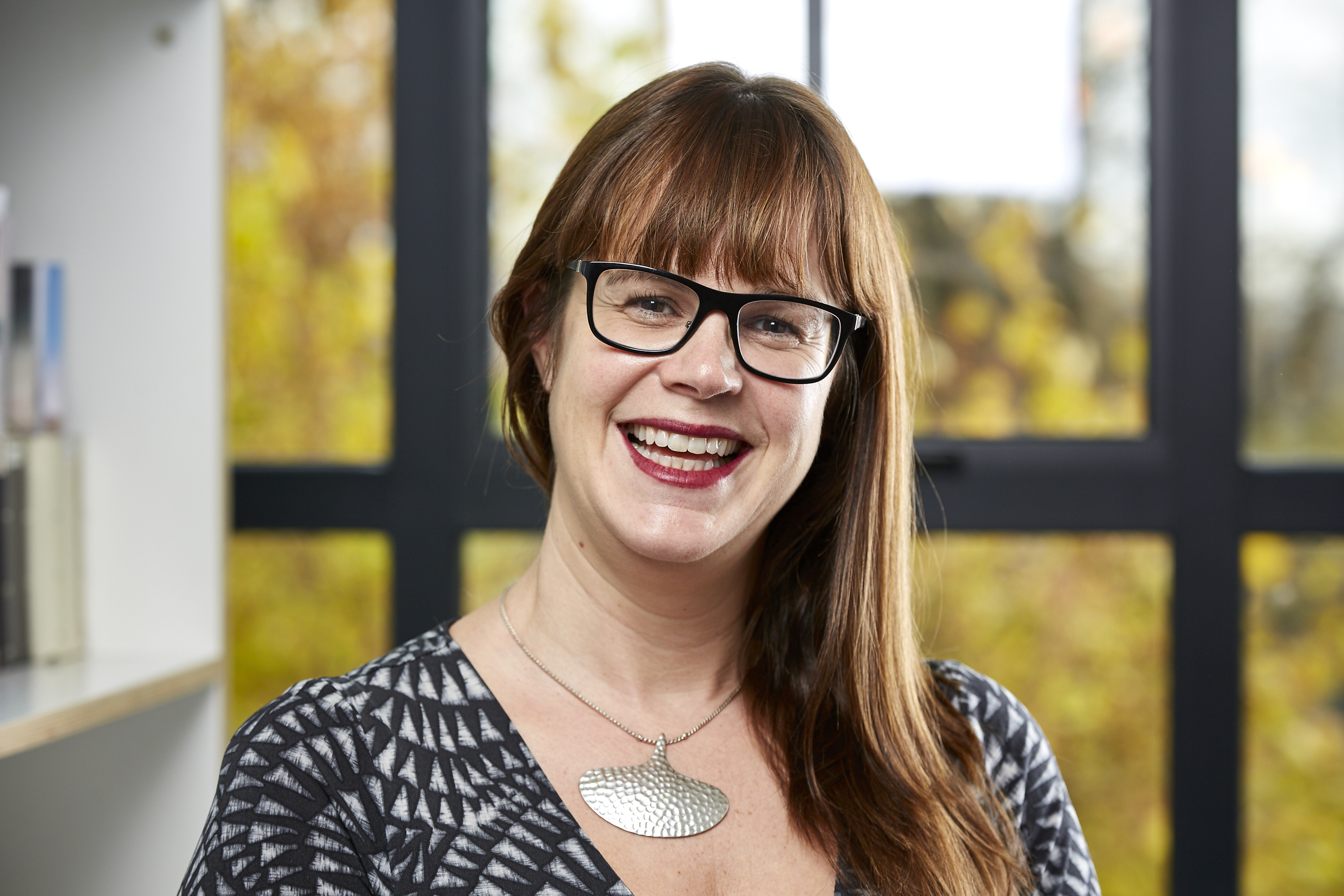 Synergy Vision founder and CEO, Ffyona Dawber talks about her own experiences of depression and panic disorder and how Synergy Vision aims to be a place where mental health is at the forefront of the conversation…

At 28 I was newly married, we had bought our first flat, I had my own car and had a great job with a top pharma company – people said I was going places.

So why did I feel tired, cry so much, not sleep and was unable to feel happy?

Why did I feel like I couldn’t breathe and was having a heart attack when I was on public transport?

One Monday morning it was too much and I just couldn’t get out of bed after a sleepless panic-filled night.

I called into work with a stomach upset and after two solid days of listening to Radiohead I took myself to the GP. He diagnosed depression and panic disorder and swiftly prescribed me a tricyclic anti-depressant that is also used to reduce panic attacks. He also prescribed me a beta blocker, to take when I felt I would have a panic attack (for me usually on planes or trains).

He then wrote me a sick note signing me off work for three weeks. It did not mention mental health at my request. He also referred me to see a behavioural psychiatrist but told me it would take up to six months for an appointment.

I called my employers and told them I had a terrible virus and spent the next three weeks in a haze of darkness waiting for the drugs to kick in, avoiding talking to everyone and literally dragging myself from day to day.

After two weeks I started to feel a difference in my mood as the pharmacology worked its way through my system. I began to take more of an interest in life and prepare myself for going back to work.

When I started back at work I felt as if I could just about make it through each day but was exhausted by the end, usually going home and returning to bed.

I never told anyone in the office how I felt or why I had been off and managed to paint a smile on my face every day.

A few weeks into my return I saw something on a staff noticeboard about a confidential employee assistance programme and gave them a call.

They assured me of confidentially (a big concern for me at the time), set up an assessment appointment with a therapist and told me I would eligible for six free hour-long therapy sessions.

The sessions were a huge support and although a mental health issue can’t be addressed in six sessions the therapist gave me some great coping strategies. These kept me going until I finally saw the behavioural psychologist.

So, why did I never tell my employer the truth? Was my boss unapproachable?

No, he was a lovely man who showed respect and empathy for all his staff (and who has remained a friend to this day). However, I worried I would be stuck with the stigma of having mental health issues.

I worried this would hinder my career.

I worried people would treat me differently.

I worried if I told them I needed to take drugs before I could get on a flight they would not give me any international projects.

I worried people would feel awkward around me or be watching me intently for any potential breakdown.

“I worried I would be stuck with the stigma of having mental health issues. I worried this would hinder my career. I worried people would treat me differently.”

Had I told my employer the reason for my sick leave, the employee assistance programme would probably have been mentioned to me and I could have started the sessions sooner.

Who knows what other support they would have given me, but my main priority at the time was on acting normally so as not to raise awareness of my condition.

It wasn’t just my employers I didn’t want to tell, with the exception of a couple of close friends I didn’t tell family or friends either.

I didn’t tell family when I started therapy and always made an excuse for what I was doing during that time.

When I eventually saw a behavioural psychologist I realised that was the way forward for me and was to stop taking the medication soon after the therapy sessions began.

Like a physical illness, managing a mental illness can take a long time with many different techniques to fully heal, there is always a risk of relapse and it is a case of getting back on track each time with the treatment that works for you.

Having treatment does not make me less strong – in fact I believe having gone through this makes me a stronger person in many ways.

Now I am an employer myself, what does Synergy Vision do to support staff who have mental health issues?

We need to understand that there are differences between people and embracing these are what makes a team strong.

Empathy and just knowing someone understands is very important. I know how determined and hardworking people can be when they have mental health issues, it does not take away peoples’ drive and determination nor does it necessary affect their ability to do the job, they may just need the flexibility to do it in a different way.

We aim to support our staff with:

Success should not be hindered by mental health issues, ultimately mine wasn’t and often the setbacks we suffer in life can drive us further forward.

“Success should not be hindered by mental health issues, ultimately mine wasn’t and often the setbacks we suffer in life can drive us further forward.”

I continued in my career in pharma throughout this period and was promoted to a senior level before leaving and setting up my own successful medical communications company.

I have found a way to manage my mental health issues even though there are ups and downs.

There is more we can do and always will be but for me as an employer the key thing is to ensure we have an open-minded, non-judgemental and supportive culture and to listen to what people need in all aspects of wellbeing.